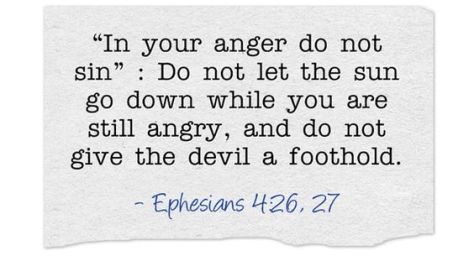 During the month of June, 2016, my Facebook news feed was filled with posts about choosing love over hate. Not unlike any other month, there was a lot of hate being spread around the world. Hate in the form of injustice, sexism towards males and females, religious fears, political extremism, and talk about gun control were the most popular.

As an INFJ personality, I have this annoying habit of seeing both the good and bad, negative and positive, and can find hope and hopelessness in any situation. This habit annoys both myself and others that I know. Seeing both sides to a situation can some times cause people to accuse you (me) of being sympathetic towards those who commit acts that society, accurately, in my opinion, believes to be wrong.

I hear of and read news stories about people who commit horrific acts and my heart breaks. After the surprise or shock wears off I tend to start asking questions about the offender: Where did he/she grow up? What was their life like? What experiences, situations, and beliefs influenced this person’s actions?

I currently work with a population that has committed some atrocious acts of violence against their victims. My job does not allow for acts of judgment, non-legalized justice (frontier justice, vigilante justice, street justice), or discrimination based on a person’s criminal history. This means that me and my co-workers and those who work in this industry are in a position where we are called to see both sides to a situation. It doesn’t mean that we defend the violent actions of people who cause harm to others, what it means is that we have to be aware of the social, psychological, spiritual, and emotional roots of why people commit horrific acts against others. I’m not going to pretend that this is easy; it can be a challenge at times to be supportive towards a person who habitually inflicts harm on others.

The only way that I have been able to remain supportive and serve others is to cultivate grace. 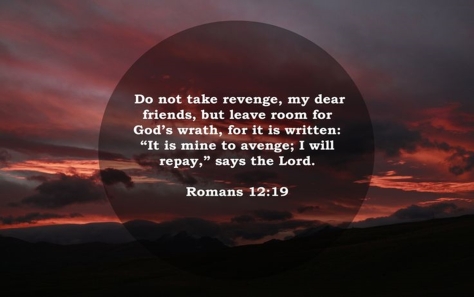 My One Word for 2016 is “Grace”. This word is difficult for me to fully understand and practice; but with each passing day I have grown bit by bit in understanding why God, Jesus, and St. Paul stressed the importance of this amazing action. Grace is what helps me and others understand why people do the things they do, both positive and negative. Grace is what prevents me and others from seeking non-legalized justice. Grace is what prevents myself and others from being reactive in the form of spitefulness, revenge, gossip, bullying, and all the other popular methods of “getting back” at someone. Grace also means not allowing yourself to be a victim when “it ain’t about you!”.

When I am continuously bombarded with news about acts of hatred committed against innocent people; I don’t want to become filled with unrighteous anger. I want to remember the powerful words written in the bible that caution us about filling our hearts with anger by giving the devil, the enemy, a foothold. As believers we are cautioned to not be angry, while simultaneously not allowing acts of injustice to be carried out against the vulnerable, the innocent, and the marginalized. This is another commandment that is difficult to practice.

God wants to protect us from the never successful game of “tit for tat and tip for tap”. He wants us to fight our natural urge for retaliation and replace it with this difficult act called grace. We can’t claim to be choosing love over hate if refuse to understand the roots of hatred. In order to replace love with hate we are called to take time to understand what causes individuals to become so angry within themselves that they’d take the lives of others. We also need to protect ourselves from allowing the injury of others to feed hatred in our own hearts.

I’ll leave you with a quote from Miroslav Volf
“But those who forgive need not abandon all disciplinary measures against offenders. …A violent offender may need to be restrained if there is any danger he may harm others. Discipline for the sake of a wrongdoer’s reform and the protection of the public is compatible with forgiveness. Discipline even for the sake of upholding the moral good assaulted by the offense is compatible with forgiveness. Retribution is not. Those who forgive will have a system of discipline, but retribution will not be part of it.”