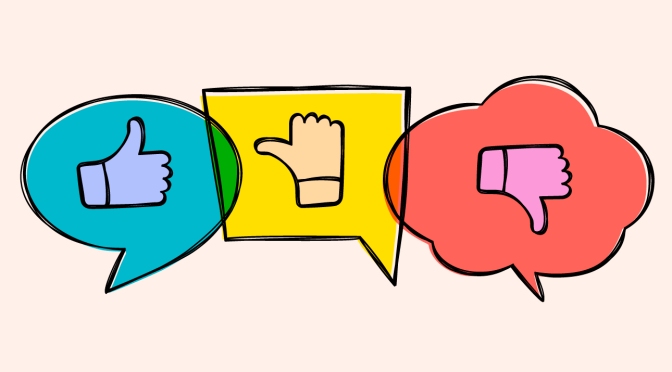 This morning I was reading Mark 5: 21-43. It’s the story about Jesus tending to the deceased daughter of a synagogue leader named Jairus and another story about a woman who is healed by touching the the garment of Jesus.

These are stories of Jesus’ miracles that I have read many times, but after this most recent reading I realized how much bad advice and instructions the disciples and others gave Jesus. Thank goodness Jesus knew what his purpose was and was fully aware of the power of God.

When Jesus was on his way to Jairus’ house some people informed him that the daughter had died and not to bother the father. Jesus didn’t listen, instead he knew that they were upset and experiencing grief, anger, and disappointment. Instead of accepting defeat and going away, he continued on and entered Jarius’ home to find everyone crying and distraught.
When it came time to heal the daughter Jesus kicked those who were laughing at him out of the home. With only his selected disciples and the parents of the young girl in the room Jesus healed her.

When Jesus had been on the way to Jairus’ house he was interrupted by a woman’s actions. We find the disciples giving Jesus bad advice when he asks in a crowded space, “Who touched my clothes?” His disciples give the side eye and remind him he’s asking a ridiculous question considering all the people pressed up upon him.

The woman, realizing she had been healed by her faith after touching the hem of Jesus’ garment speaks up and he tells her, “Daughter, your faith has healed you. Go and be in peace from your suffering.”

Had Jesus listened to those around him, neither of the miracles would have taken place. Those whose faith turned to doubt weren’t trying to hurt anyone with their words, they were being somewhat realistic. But what I think we can learn from these two incidents is that giving advice that seems realistic, but is rooted in a lack of faith is not good for others.

Before giving advice to others ask yourself:

Is what I’m going to say rooted in my own personal insecurity, doubts, and fears?
If so, remember: spread faith not fear.

Were you asked for advice?
Sometimes it’s alright to give unsolicited advice, but before doing so ask yourself if it’s the right time and the right situation for doing so. Also avoid giving advice about something you are not knowledgeable about.

Did you pray about it?
If the situation is quite serious and could have grave effects on a person’s life bring it before God in prayer. Ask God what to say, how to say it, and when to say it. Giving advice is not something we do in our own strength.

Be open to the other person’s response.
Not everyone accepts advice even when they’ve asked for it. Be prepared for what you have to say being rejected or ignored. You’ve done your part and leave it at that. You can’t force someone to do something they don’t want to do, no matter how much you care.

Acknowledge when you are wrong.
There are times when we have given bad advice. This is why we need to be careful with advice giving. If you have done so acknowledge that you were wrong, and when necessary apologize. You can’t take back what you have said and done, but you can always make amends.

Let’s not be like the disciples and the doubters who almost blocked the miracles and blessings from God with our unnecessary and unasked for advice.